The locals thought we were mad when our family converted a sugar plantation into a turf farm. They probably still do.
So how did our story come to be? It’s a long one, but bear with me…

Growing up on a farm in the vast terrain of Africa, seems a distant memory today.
I do recall our family home was surrounded by our cattle and maze crops. As a child I would ride my bike, Labrador in tow, past these paddocks on a dusty road to the farthest flung parts of our property.

On school holidays I would venture to our game reserve that was nestled in the foothills of W.I.L.D Africa. Here my father bred native animals (think Bambi and the like) to help support conservation for the burgeoning African tourism safari industry. So, I suppose you could surmise, that growing up I had a strong connection to the land. 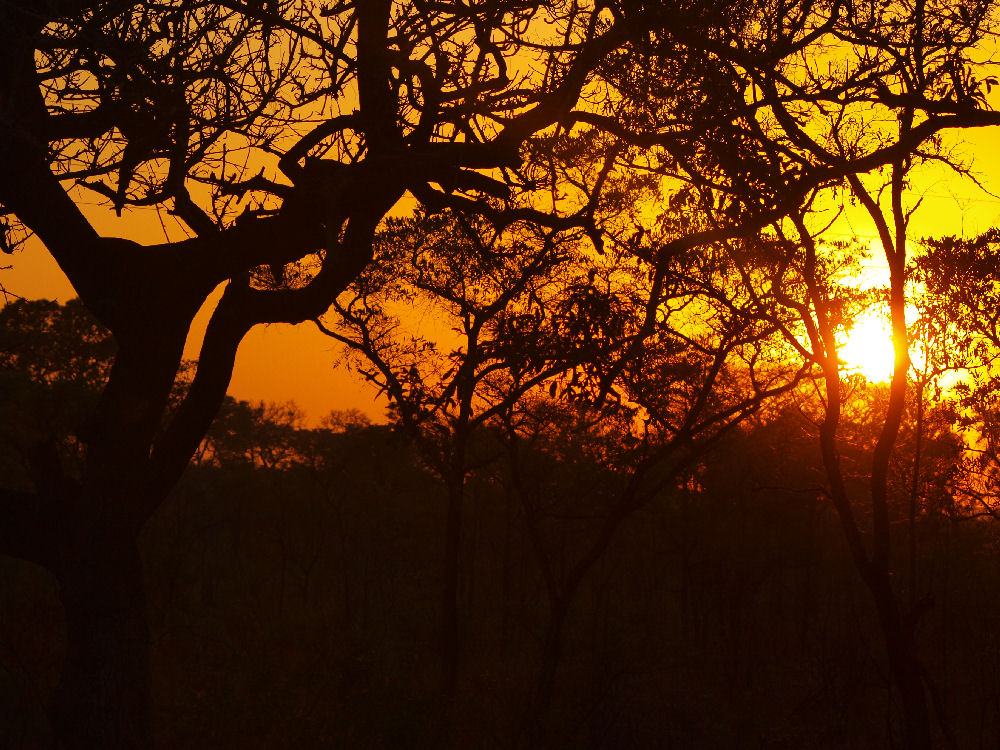 After school I studied agricultural science and knew I wanted to farm one day, but my parents were now living in a land far far away that I all I knew about was drawn from the 80’s film, Crocodile Dundee. But like any twenty odd year old, I was keen for adventure, so landed in Australia in 2006 to see my father’s new grassy venture….

The story behind our Turf Farm starts with a cup of coffee in one hand (like all good things in life) and a newspaper in the other.
Sitting quietly in a garden pondering his future, my father turns the pages of his unfamiliar newspaper to see an advertisement about turf farming in his new country, Australia.

Not yet ready to hang up his dusty farm boots for good, this small advertisement sparked an idea and off he went to scout out his next venture.

By chance, an 86-acre sugar cane farm was on the market on Hamilton Plains, only a stone’s throw from the bustling Airlie Beach. Road frontage to local highways for transport to the north and south fringes of the Whitsundays was ideal, reminisce of my father’s once diverse African farming property: ‘Highway Estates’.

In 2004, the land was purchased and my family embarked on their ambitious journey to transform the old sugar cane farm into a turf farming operation, but first there was a lot of work to be done.

In the beginning, they were understandably ‘a little green’ to the business of turf farming.

Industry experts were few and far between and specialized turf harvesting equipment needed to be imported from the United States. However, as the saying goes ‘from little things, big things grow’ and through a labour of love, they sustainably expanded their volume of turf grown from their first harvest in 2005 to supply larger projects for local island resorts, golf courses and sports fields. 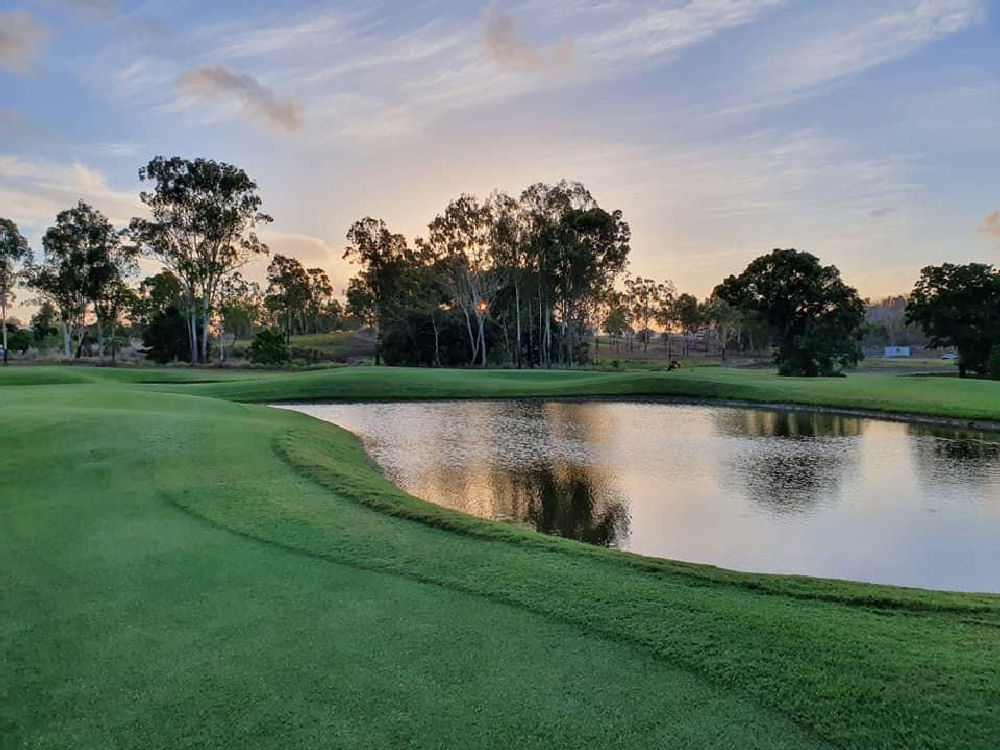 After a stint in the mines (like all locals seem to do), I began the steep learning curve of managing my father’s business from the ground up. Never one to shy away from a good challenge, I relished the opportunity to earn a living from the land.

In October 2018, the keys to the tractors were handed onto my wife and I, to continue this farming family’s legacy. We now owned our own farm in this great land.

Together, we draw inspiration from the philosophy behind RM Williams:

“If you make something good, people will make a track to your door”.

Since buying our farm, we have endlessly toiled for perfection in our product. Maintaining quality control as our utmost priority has ensured our customers receive consistently produced premium turf to meet their needs, time and time again.

My wife and I look at each other and we know we have the foundations of our future in this farming land. We have big plans and this is by no means where our story will end, it is only just the beginning.